This year has been almost like one giant trust exercise. Like the trust fall you see in Mean Girls… but only an entire year of being vulnerable, putting my truths out there, and hoping people will catch me.  (So not truly like the scene in Mean Girls, but you get the point.) 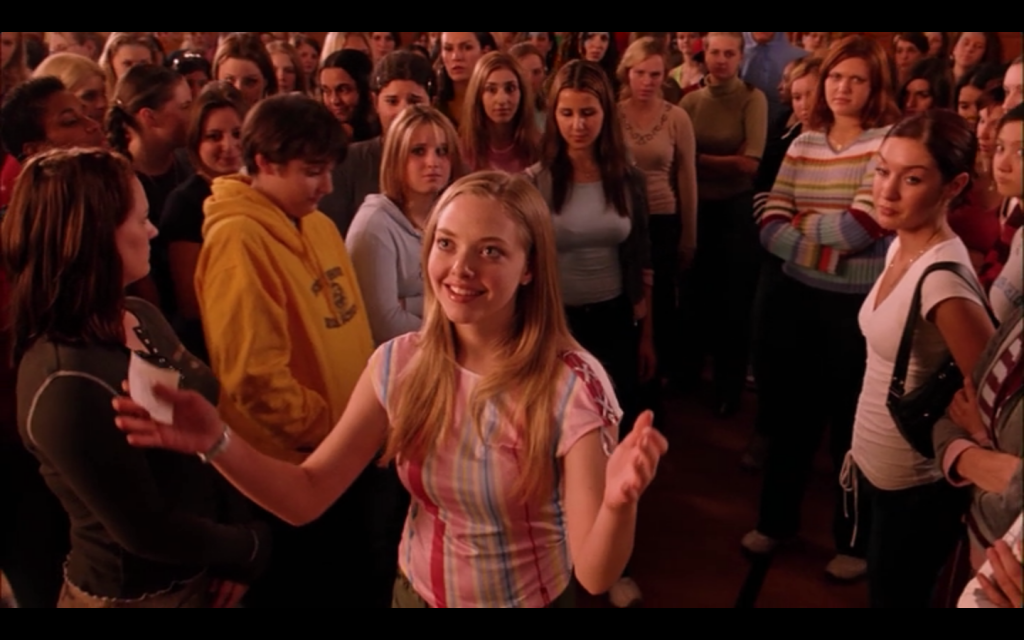 Trepidatious. is a word I commonly use to describe myself.  In other words, I am often apprehensive and have trouble accepting help or jumping in to new things because I get anxious and feel as though something bad or unpleasant is going to happen. The unfamiliar and new can be really REALLY scary. So, I sit and think of every possible question or problem that could arise before moving forward or handing over the reigns. I organize and try to solve problems before they even seem to be there… But what else does this make me sound like? A control freak, maybe? Definitely. Probably. But as long as I’m in control and asking the questions and handling things then less can go wrong, right? WRONG. Trying to do it all is not healthy… In case you were wondering.

As I said, this year has been one giant trust exercise and man has it been good for me. As our team and business have rapidly grown, I have had to (or I have chosen to take the scary step to) hand over some things to other people and fret less over the things that COULD go wrong. Instead, I have been choosing to handle more things in the moment and trust the team I have surrounded myself with. I chose those people for a reason. I let them in for a reason. So, if I just trust them to do what they do best, then I feel SO much better and everything runs way more smoothly.

And what has happened as I’ve put my trust in my team? They’ve come through. Pretty much 100% of the time. And I’ve been able to breathe. Even though our business is over twice the size it was last year, I feel 10x more relaxed and at ease. I’ve put faith in the people around me and trusted that the business will continue to head in the right direction. And it has been awesome!!

Hand over the reigns… it’s not so bad!